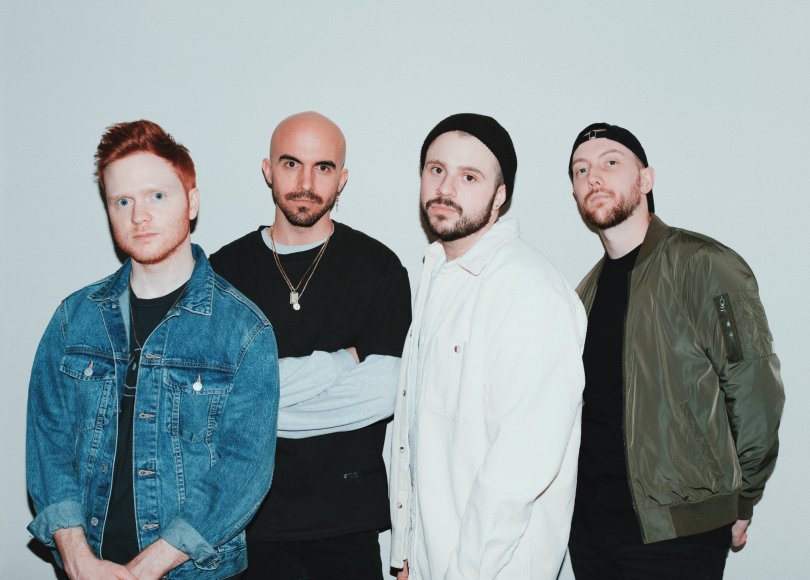 Recently I’ve been putting on random playlists when I go on walks and whatever can get me dancing and grooving along ends up in my saved songs because, lets face it, we all need some more positivity in our lives right now.

While I wouldn’t describe the content of this song as all-out positive, the beat has a nice bounce and it does have a bit of a victorious feel to it. We’ve all felt that smug satisfaction of being right before.

Plus, watching Alex Chaney (vocals) dance around in the music video is pretty cute.

I’ve seen in a couple of different sources talking about this band that they take influences from Paramore and I can definitely see the connection. Obviously the two bands have different sounds but there is a classic punk-pop feel to the lyrics while having this brighter synth-based instrumentation. You could have easily put these lyrics over an loud electric guitar and chaotic drums to get more of a revenge feel to it but I think I like this version better.

And I’m a first class substitute

For filling in the gaps that you never needed me to

Just look at you go

You’re in the fabric of every single memory sewn

There’s something airy to the synths that makes the song feel more satisfying and celebratory than vengeful which I think makes for a more grown-up sound overall. It would have been easy to slip into something like a childish vendetta with this song as it talks about finding comfort in the fact that the person who ended a relationship with you is sad about it now. I usually steer clear of these songs because they have that childish quality but this one manages to find the joy in the fact that they’re over the relationship now. Sure, in the past they we sad about it but they’ve moved on a know they’re better off for it.

I guess I would like this song better if there was a bit more going on. Sure, it’s a fun time and I’ll dance to it when it comes on but that doesn’t mean there couldn’t be a switch up or two.

Maybe I’ve just had the bar put too high by other bands that I enjoy who change the melodies of their songs all the time but I’d like to see what else A Story Told has going for them.

Basically, they’ve got my attention and now I want them to impress me.

This song was fun enough for me to stop my walk and see who the band was and to later go on to see what other songs they have in their discography. I think this band has the potential to do some really cool things and with an album to come out at some point this year I’m extra excited to listen to what they do next.