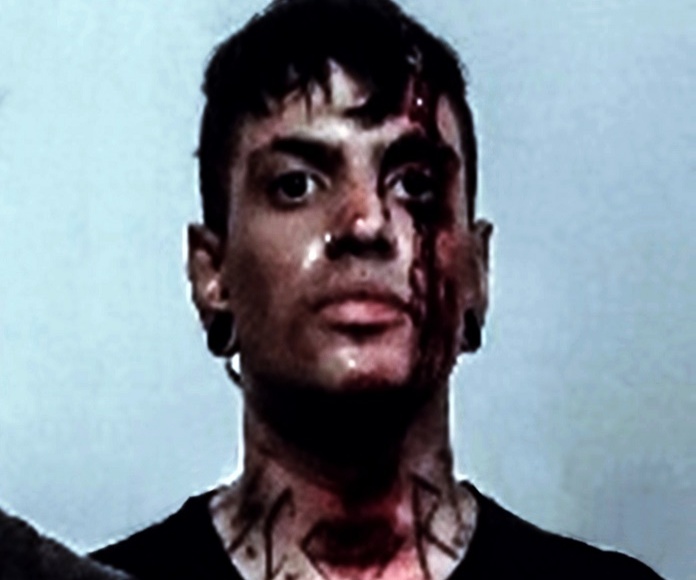 I don’t think it’s any secret that I’m a big fan of music that sounds a bit crazy. In fact, when I find a band that can really shake up their sound and play with expectations, I get really excited about their music.

Twin Pumpkin is one of those bands that I came across purely by chance when I had my music on shuffle one day and, wow, did I love this song when I first heard it. Don’t get me wrong, the beginning with the old time-y radio vibe had me confused as to what I was about to get myself into but the moment the music went crazy, I was all in.

Chaos in a Perfect World

Let’s go back to that old time-y radio opening for a second. This was something that really put me on edge when I first heard it because I really didn’t know where the song was going. However, now that I have heard it multiple times this is actually one of my favourite parts of the song. In the comments of the video, Twin Pumpkin talks about how this song is partly about breaking away from perfectionism.

When I think of older radio shows and early films and television, I see them as this strange, polished dream-scape that’s almost eerie in its perfection–the skin of movies stars overly soft and uniform in the low resolution.

But just because it didn’t make it into the films and radio shows doesn’t mean it didn’t happen.

My favourite few lines comes in the bridge:

All of my friends are make believe

It ties into this idea that outward “perfection” is always a facade. Most of the time, people are just trying to get by with too much trouble–at least that has been my experience. Aiming for this distance perfect outcome is the fastest way to drive yourself mad.

Which I think really gets to what this song is about. Sure, there are amazing vocals and pounding guitars and percussion. It was the sound of the song that first drew my attention. But it’s the sincerity of the thing that truly made me interested in what Twin Pumpkin had to say.

It’s not about hating yourself or the world–it’s about picturing a world or version of yourself so perfect that everything in reality falls short.

Do I think this is the best song on the planet? No, but there’s a beauty in the incongruity of the thing. It’s the lack of perfection and uniformity that makes this song something worth listening to–make it something that grows more interesting as I listen to it again and again.

But mostly I just like that this strange song exists and that, against all odds, I heard it. There’s beauty in that too.