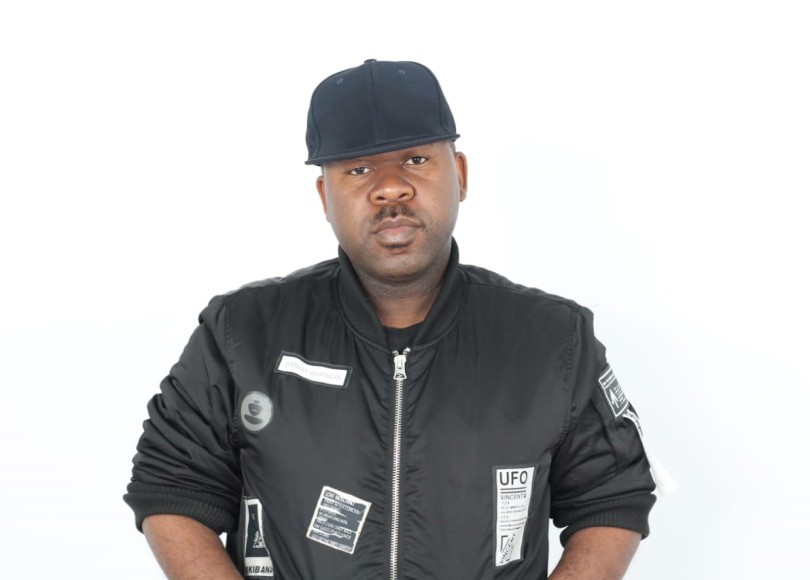 Shi Kargo, a Super Music Producer, a Dj and a Composer born in Tzaneen, South Africa Now based in Johannesburg is taking over the world with his unique distinctive Musical catchy sound. His New Mellifluous and resonant Tune “No One” with Wanda Baloyi it’s something to look out for.

The Duo has been serving the masses with some hot tunes in their solo careers, creating household names for themselves.

Wanda Baloyi proved her talents when she burst into the music industry as the lead singer of an all-girl group called Ghetto Luv in 2001.

She left the popular all-girl group Ghetto Luv in 2001 and went on to collaborate with Thembi Seete from the group Boom Shaka on a song called Sure Ntombazana, which was used for the hit series Yizi Yizo 2 soundtrack CD. Following that success, The resulting Voices saw her win a KORA Award for Best African Arrangement in 2004 along with two SAMA nominations and a Channel O music video nomination in both 2005 and 2006.

One of the things that I noticed in the song is the use of loops for the percussion isn’t my favourite thing. It’s quite long, over 5 minutes long, so having something loop throughout a song that long becomes tiring very quickly. The second thing about it is that it feels like a generic percussion loop, the kind of thing that you would find in pretty much any digital mixing program. It feels more repetitive because it’s something I’ve heard before being looped over and over and over again. So it became a bit of a distraction in that it was this little part of my brain registering it throughout listening to the song.

I also think that this song is too long in general. There isn’t enough here for a five and a half minute long song, and it results in vocals looping back and other music effects. I feel like this is a three-minute song at most, that is trying to overstay its welcome.

The vocals on the song are solid.

There’s such a smoothness to them. Baloyi can go from lower in her range up to a higher point as if it’s nothing. I particularly like the few times when there was a lot of twang and nasal resonance because it switched up from the very legato, smooth sound that the rest of the song had. Baloyi’s vocals also just fit well with the overall atmosphere, which has a very jazzy kind of feeling to it, and they fit into the mood of the production beautifully.

Not my favourite overall sound, but I think there is a lot of potential with this song.

It feels a bit too lounge for my liking, but I assume that was the sound they were going for, so just because I don’t particularly like that sound doesn’t mean they did it poorly.