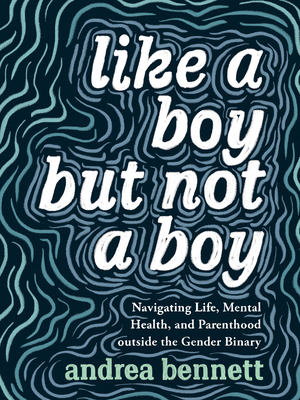 I knew as soon as I saw this novel was coming out that I wanted to get a copy of it. I talked a couple of times before about my own experiences with gender, but they’ve always been kind of a light film over the main concepts I was talking about in pieces of literature that were challenging gender. This is more of a collection of essays that discuss different aspects of living with gender expectations and exploring gender queerness. I’m not going to be able to get into everything that’s happening, and I don’t want to give away all of the wonderful stories that are throughout this, but I’m going to focus on a few things, and I know that I’m going to have to pull out some of my own experiences to talk about them. I’m not an expert on gender and social expectations. I only know what affects me directly.

Inquisitive and expansive, Like a Boy but Not a Boy explores author andrea bennett’s experiences with gender expectations, being a non-binary parent, and the sometimes funny and sometimes difficult task of living in a body. The book’s fourteen essays also delve incisively into the interconnected themes of mental illness, mortality, creative work, class, and bike mechanics (apparently you can learn a lot about yourself through truing a wheel).

In “Tomboy,” andrea articulates what it means to live in a gender in-between space, and why one might be necessary; “37 Jobs 21 Houses” interrogates the notion that the key to a better life is working hard and moving house. And interspersed throughout the book is “Everyone Is Sober and No One Can Drive,” sixteen stories about queer millennials who grew up and came of age in small communities.

With the same poignant spirit as Ivan Coyote’s Tomboy Survival Guide, Like a Boy but Not a Boy addresses the struggle to find acceptance, and to accept oneself; and how one can find one’s place while learning to make space for others. The book also wonders it means to be an atheist and search for faith that everything will be okay; what it means to learn how to love life even as you obsess over its brevity; and how to give birth, to bring new life, at what feels like the end of the world.

With thoughtfulness and acute observation, andrea bennett reveal intimate truths about the human experience, whether one is outside the gender binary or not.

I love that this book starts with an essay titled “Tomboy”.

I feel like a lot of girls growing up knew someone who this term referred to or was themselves the Tomboy. I know I was the Tomboy. What I find interesting about this essay is that it goes beyond just the childhood connotations of the term. It travels into the adult sphere where the word Tomboy doesn’t get used anymore, but discusses whether or not we should be using that term at all. Should parents be using that term to refer to their children? Should children be allowed to identify with that term? And is there a place, in a world that is becoming more and more aware of the nuances of gender, to have something as simplistic as a Tomboy?

bennett is a little bit in the grey zone about whether or not this term should be used the way that we currently think about it.

What I think is interesting is that they talk about how “tomboy” gave them space as a child to have a different gender identity, even if it only fully came out in their private life. I feel very connected to that experience because it’s something I feel I have also gone through. As a kid, I had short hair, and all of my friends were boys, and I liked Yu-Gi-Oh and Ninja Turtles and things that were seen as boyish. I got in trouble at school for getting into fights, and I like cars and playing sports. I was a rough and tumble kind of girl, and Tomboy was used in my direction many times as I was growing up.

I could choose from any number of Disney Princesses for Halloween, which I did because if I could be a princess for a day over my fellow school peers then I would do it, but I never got to dress up like a Jedi like my brother did or Link from The Legend of Zelda games. Don’t get me wrong, I loved Barbies and dolls, and I painted my bedroom bright pink when I was five. It’s not that I didn’t like girly things, but I also liked boyish things. And being called a Tomboy as a child at least gave me some space to be both.

But the term Tomboy wears off. Everyone grows out of it eventually, and for me, that was going into adolescence.

I was just a girl then. And I was a girl in a world where everyone was trying to be women and be more grown-up than they were. They were wearing clothes that emphasized the fact that they had feminine bodies, and they were wearing makeup, and they were getting highlights in their hair. And I deliberately did none of that. I wore baggy jeans and oversized t-shirts with sarcastic things written on them. I never did anything interesting with my hair, though I did grow it long. I never wear makeup unless I was in a play, and it was part of the costume. I never did anything particularly girly because I didn’t want to be stuck there. I couldn’t be both a boy and a girl in the term Tomboy anymore. I was just the girl, and I thought if I decided to be more feminine I couldn’t go back to being less feminine. I think that mentality still stays with me even to this day.

I can’t talk about other people’s experiences who have different kinds of gender identities, and were assigned male at birth because that’s not my experience, but it’s interesting to consider that, yes, maybe the term tomboy is restrictive in that it is assuming a woman who has boyish traits. Maybe saying girls can’t dress up as Jedi for Halloween because those are for boys is old-fashioned. Maybe we need to broaden what gender can be. After all, saying that one thing is feminine and another is masculine is largely a societal decision. The colour pink isn’t inherently feminine; we’ve just all agreed that it is a marker of femininity. But it doesn’t have to be.

Overall, I think that this collection of essays is so interesting. I think that anyone who wants to hear these stories and to know that there are other people with experiences like their own would enjoy this collection. bennett expands on it by putting smaller essays about other people within the genderqueer community who have different identifications and have different experiences. I read almost all of it in a day, so go check it out. It comes out today!

Find the Author at: 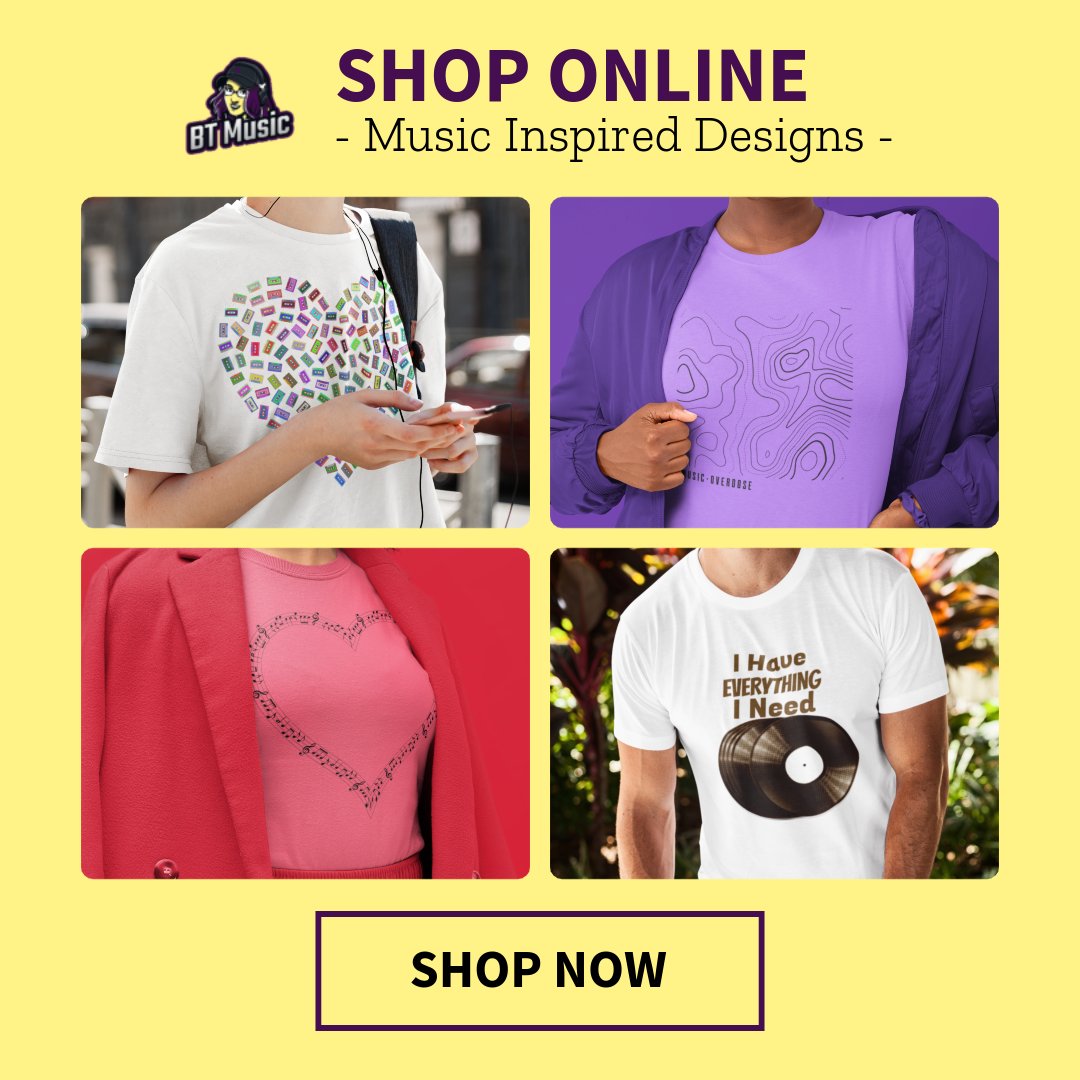